You are here: Home / Lifestyle / Visiting Oxford & A Discovery Of Witches Preview with Sky One

I jump at any chance I get to travel, the UK is so full of beautiful places to visit and things to see. Rich with history and full of life. I can see why A Discovery of Witches is based in such a beautiful city. I’d never been to Oxford before, nor did I know too much about it, really. My Dad lived there for quite a number of years and he was telling me everything I had to see.

Everything in Oxford is pretty much walking distance, I won’t lie, I did about a week’s worth of walking in two days (and pulled a suitcase for half of it) and it’s not the type of city where you can just hop in an Uber. In fact, there are no ubers at all. It took me around five to ten minutes to get from the train station to the city centre, the hotel I was staying at was a 15-minute ride away so I decided to explore before the event. I saw a lot of the Oxford College campus’ and immediately fell in love.

The reason for my visit was to watch a preview of A Discovery of Witches, that will be showing on Sky One starting 14th September.

A Discovery of Witches takes place in a world where witches, vampires and demons live and work unseen amongst humans, as reluctant witch Diana Bishop (Teresa Palmer) is thrown into the heart of a dangerous mystery following the discovery of a manuscript in Oxford’s Bodleian Library.

It also brings Diana into the path of Professor Matthew Clairmont, a vampire, and together they set out to understand the manuscript’s secrets, falling in love and threatening a breakdown of the fragile peace in the supernatural world all the while.

We started off at the beautiful Waterstones, where we found out if we were a Witch, Vampire, Deamon or Human. Of course, I was Human. I blame my downfall on choosing ‘Don’t You Want Me Baby’ as my favourite song. I’m sorry, but it’s a tune and I don’t regret it. Afterwards, we were taken to the wonderful Ashmolean Spellbound Exhibition on Beaumont Street, where there were lots of artefacts and magical objects from eight centuries. It was lovely to read up about history, and as the book and TV show are so based on historical events, it tied in so well. To add to the evening, the preview was hosted in a beautiful room inside the Ashmolean Museum, where we met the author. As we sat down to watch the preview, I honestly had no idea what to expect. I didn’t watch the trailer as I find sometimes they can give a little bit too much away (have you ever watched a movie trailer and not needed to even watch the film anymore?). Within 5 minutes I was gripped and by the end, I was absolutely dying to see the next episode.

I kind of thought it would be a little too magical but honestly, it really wasn’t. The word ‘vampire’ can make people (me) cringe after the whole Twilight franchise, but please do not be mistaken. It is magical, modern but there’s enough to leave you hanging. So much of it was filmed in Oxford that it gives the show a really familiar sense and I would describe it as a cross between Sherlock and Games of Thrones. Which, if you know me, is a very high compliment as they are my two favourite things to watch. Ever.

I was lucky enough to have the next day to explore around and see a lot more of Oxford, after a quick google of ‘best pancakes Oxford’, up popped The Breakfast Club. I have wanted to go to the London one for SO long so I practically sprinted over when I realised. I’ll be doing a separate post because I loved it so much, it was amazing.

I did a spot of shopping and walked all around Magdalen College, New College, Hertford College and Harris Manchester College. I fed deer, made friends with some ducks and soaked up as much sun as I could. The weather was beautiful, I really hit lucky with that one. It was so relaxing being away from, well, everything and just taking a walk somewhere so beautiful and idyllic. It’s easy to get wrapped up in your own little bubble and it was nice to be somewhere so far removed from what I’m used to. Oxford is wonderful and I could definitely see myself moving there someday. If you haven’t visited, you definitely should.

There were lots of tourists and as the University year hadn’t started yet, it wasn’t too busy with students. You do have to pay to get into some of the colleges, however, I somehow escaped that and ended up being allowed to just wander on through, I think they thought I was a prospective student… The main places you have to pay are the Harry Potter affiliated places and for tours. Honestly, I wouldn’t waste my money on a walking tour as everything is so close, just do your research and ask the local people and people who work there. There are lots of shops, including a new shopping centre which has the BEST Primark. Such a lovely city and I hope to be back soon.

I had such a wonderful time, a huge thank you to Sky One for inviting me along to experience the preview and I can’t want to watch the rest of the show, I’m hooked already!

*This blog post is in collaboration with Sky One*

All photos were taken on my iPhone, so I apologise for the rubbish quality. I really wish I took my camera now!

This site uses Akismet to reduce spam. Learn how your comment data is processed.

Katie Meehan is a beauty, lifestyle and fashion blogger from the North East of England.

As seen on BBC Three, This Morning, The Daily Mail, The Mirror and Elle UK. 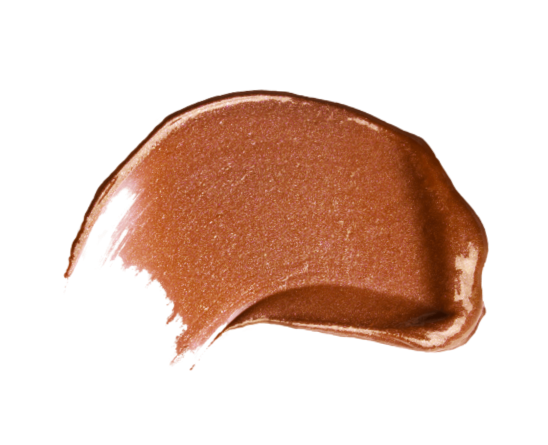